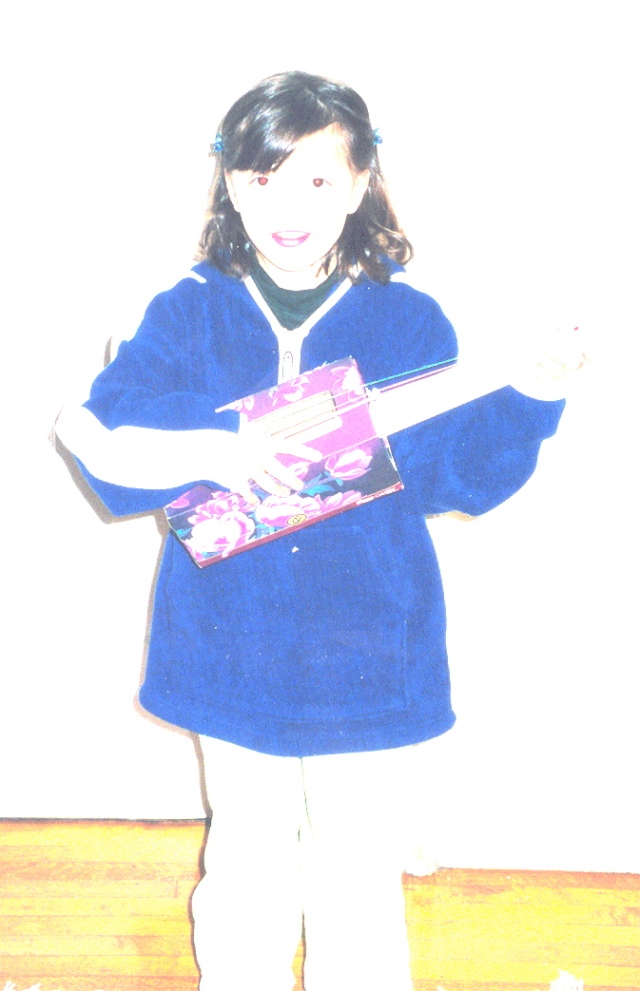 NBC has a provided a show for gifted people.  It’s called “America’s Got Talent.”  According to Wikipedia this show is part of the British “Got Talent” Franchise.  “It is a talent show that features singers, dancers, magicians, comedians, and other performers of all ages competing for the advertised top prize of one million dollars.”  I have to admit I have only seen snippets of the show.  It seemed to be a way for picking and rewarding the most skilled, dexterous, daring and clever people in the country.  This is one way to encourage people to use their talents.

Another way shows up in Jesus’ parable recorded in the Gospel according to Matthew chapter twenty five, verses fourteen thr0ugh thirty.  In the parable, two of the three servants take their talents and invest them.  A third buries his.  The two who invest their talents and double their value are rewarded.  The one who buries his has it taken away from him.

In his first letter to the Church, the Apostle Peter wrote:  “Like good stewards of the manifold grace of God, serve one another with whatever gift each of you has received. Whoever speaks must do so as one speaking the very words of God; whoever serves must do so with the strength that God supplies,” (1 Peter 4:10-11 NRSV)

Each person has been entrusted with a gift of great value.  With some it is the ability to draw.  Others have the ability to sing in ways that bring tears to your eyes.  Others can experiment with recipes and come up with mouth watering dishes.  Others can revive plants that someone has over watered or neglected.   Some persons, like my wife, have mechanical abilities that seem instinctive.  Some people can write a scene in a book which is poetic and descriptive.  These gifts were given so they too might increase in value.  We risk losing them when we selfishly or fearfully hoard them.

Even if most of us never hear the applause or get the top prize from “Got Talent,” we will still feel an inner warmth that puts a smile on our face as we risk using our talents to enrich the world.  We’ve each got talent.  The question is “are we using it?”

1 Response to Everyone’s Got Talent