Riding Under A Shell of Empty Praise 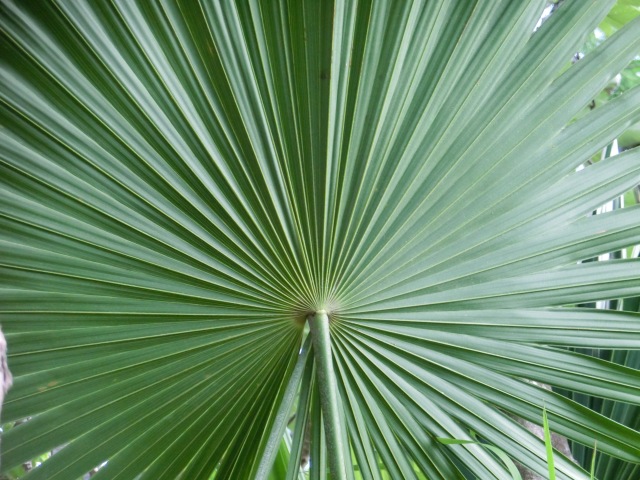 What’s Happening:  Today Christians mark the day of Jesus’ triumphant entry into Jerusalem, the first day of the last week of Jesus’ life before the Cross.  We call it Palm Sunday.

Let’s go with him today and through this week that we might appreciate how He moved with calm determination to His total sacrifice and humiliation for humanity’s sins.

The day’s events begin with Jesus heading to Jerusalem.  We’ll be using the Gospel according to Mark beginning at Chapter 10, verse 17.  As we walk a young man approaches Jesus and asks what is required to gain eternal life.  Jesus tells him to observe the commandments.  He says he’s already done that.  Jesus answers by telling the man he now needs to give his riches to the poor.  The young man leaves.  It’s too much for him.

We walk a little further and hear Jesus say He is going to be delivered to the authorities, turned over to the gentiles, mocked and put to death.  Obviously, what looms ahead is on his mind.  Yet, a little further up the road two of his followers ask Him a crazy question.  They want to know if they can sit on his right and left hand in His kingdom.  Even as he is moving on to his death, there is a dispute among his men over status and privilege.  How dare they talk like that?

We now enter the ancient city of Jericho whose walls were blown down by Joshua’s trumpeters.  We stare at some of the ruins of those walls as we leave.  On the other side of the city we hear a man scream out.  “Jesus, heal me.”  The man is blind.  Jesus stops and heals him.  Now the man is yelling “I can see!  I can see!”  No wonder so many people are following with us.

When we reach Bethany we walk up to the Mount of Olives and rest.  He tells two of his followers to go into the city and secure a donkey for him.  He knows what He must do.  He must ride in on a donkey to show the people a sign, to fulfill the ancient prophecy of Zechariah (9:9)

“Rejoice greatly, O Daughter of Zion!
Shout, Daughter of Jerusalem!
See, your king comes to you,
righteous and having salvation,
gentle and riding on a donkey,
on a colt, the foal of a donkey.”

The men return with the donkey and Jesus mounts it and we trail along after Him. He continues up to Jerusalem which is packed with visitors who have come to observe Passover as required according to the laws of Moses.  As he is seen on the donkey, many  think of the ancient prophecies about the Messiah and in the heat of the moment, rip off branches from nearby palm trees, waving them and throwing them down before Him.  This is a sign of victory.  The people now believe He is the one who will throw the Romans out of the country and so cheer Him on saying “save us.”

It is late in the day, so Jesus only has time to look around.  Now we are walking back to Bethany where He will spend the night at Mary, Martha and Lazarus’ house.  We’re feeling all the miles we’ve walked so we’re glad for the rest finally.

Things to Ponder:  What must He have thought and felt that day?  Finally the things His Father had commissioned Him to do were moving ahead.  The people praised Him, but He knew their praise rang hollow.  He knew what would happen in just a few more days.  Still His will was hard as steel.  He WOULD carry out the wishes of the Father.

What thoughts do we have as we look at the crowds?  Do we see the fickleness of human beings: one day they praise you the next they condemn you?  Do we see our fickleness in how we act towards Jesus:  Sunday we praise Him in church and forget Him during the week?  What do we feel as we put ourselves in His sandals?  He knows a humiliating death awaits, yet He is so focused on doing His Father’s will, He does not back down.  Let us take time this week to remain with Jesus each step of the way and learn more about God’s solution for all human weaknesses.

Prayer:  As we conclude our Lenten Journey with Jesus, Lord may we have a greater sense than ever before of those events and their significance.